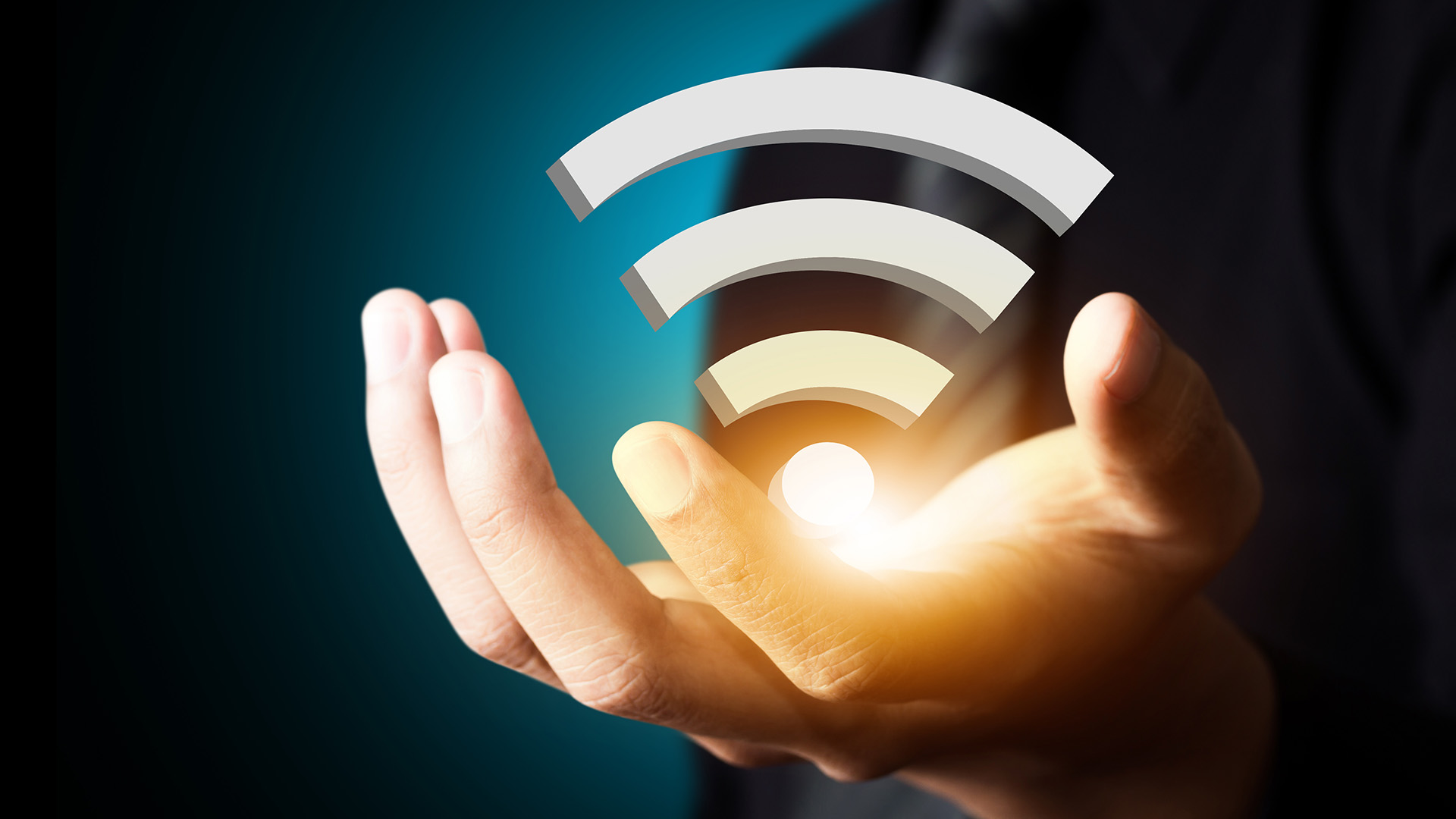 To escape the constraints of radio for Wi-Fi transmission in the home, researchers have turned to infrared to create a new system that exceeds 40Gbps capacity, which you could keep all to yourself.

The system, developed by researchers at Eindhoven University of Technology, beams infrared light from an optical fiber to devices using an array of ceiling-mounted ‘light antennas’.
The array offers coverage over a given area while a smart networking system tracks the location of a device as it moves around a room based on the radio signals that each device returns.

While some research has used mirrors to steer light rays, Eindhoven’s light antennas use so-called ‘passive diffraction gratings’ or a grooved surface to beam light rays at different wavelengths at different angles.Should the technology be commercialized, it would spell the end of sharing limited airspace in the 2.4GHz and 5GHz wireless band used by most home routers.

By contrast, the optical setup assigns each device a different wavelength that is beamed by the same light antenna, meaning no more sharing bandwidth between devices.
Radio waves can also be disturbed by other electrical appliances in the home. Eindhoven’s light network uses 1,500 nanometer and higher wavelengths and operates at a much higher frequency than radio of 200 terahertz.

In a test of the design, Eindhoven doctoral student Joanne Oh delivered 42Gbps in a ray of light over 2.5 meters, which is about 2,000 times faster than the average connection speed in Dutch homes today.

So far, the study has only used infrared for downloads, and retained radio for uploads since most apps have lower upload demands.
Oh’s infrared network is part of the Eindhoven’s BROWSE project, which explores how to exploit the larger bandwidth offered by optics in conjunction with smart networking to boost in-door wireless capacity.