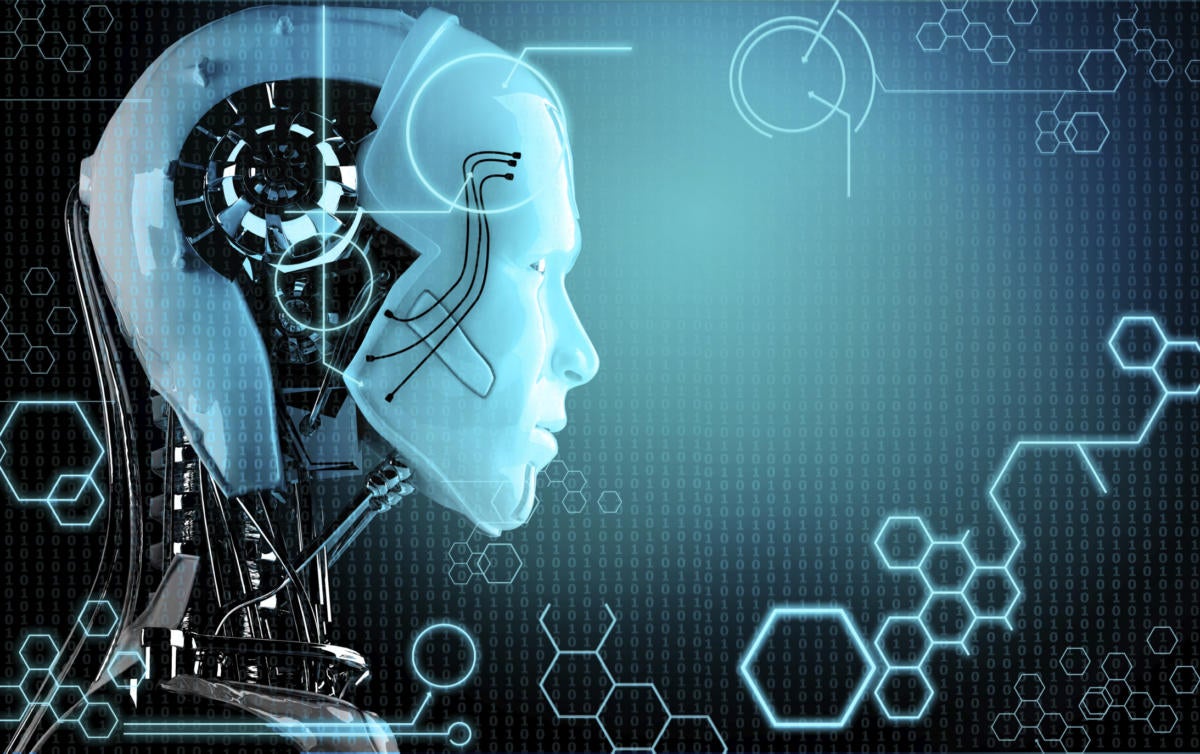 Your next doctor could very well be a bot. And bots, or automated programs, are likely to play a key role in finding cures for some of the most difficult-to-treat diseases and conditions. Artificial intelligence is rapidly moving into health care, led by some of the biggest technology companies and emerging startups using it to diagnose and respond to a raft of conditions.

Consider these examples:
California researchers detected cardiac arrhythmia with 97 percent accuracy on wearers of an Apple Watch with the AI-based Cariogram application, opening up early treatment options to avert strokes.

Scientists from Harvard and the University of Vermont developed a machine learning tool – a type of AI that enables computers to learn without being explicitly programmed – to better identify depression by studying Instagram posts, suggesting “new avenues for early screening and detection of mental illness.”

While technology has always played a role in medical care, a wave of investment from Silicon Valley and a flood of data from connected devices appear to be spurring innovation. “I think a tipping point was when Apple released its Research Kit,” said Forrester Research analyst Kate McCarthy, referring to a program letting Apple users enable data from their daily activities to be used in medical studies.

“We now have an environment where people can weave through clinical research at a speed you could never do before,” she said.

AI is better known in the tech field for uses such as autonomous driving, or defeating experts in the board game Go.

But it can also be used to glean new insights from existing data such as electronic health records and lab tests, says Narges Razavian, a professor at New York University’s Langone School of Medicine who led a research project on predictive analytics for more than 100 medical conditions.

“Our work is looking at trends and trying to predict [disease] six months into the future, to be able to act before things get worse,” Razavian said.

NYU researchers analyzed medical and lab records to accurately predict the onset of dozens of diseases and conditions including Type 2 diabetes, heart or kidney failure and stroke. The project developed software now used at NYU that may be deployed at other medical facilities.

Google’s DeepMind division is using AI to help doctors analyze tissue samples to determine the likelihood that breast and other cancers will spread, and develop the best radiotherapy treatments.

Microsoft, Intel and other tech giants are also working with researchers to sort through data with AI to better understand and treat lung, breast and other types of cancer.

Google parent Alphabet’s life sciences unit Verily has joined Apple in releasing a smartwatch for studies including one to identify patterns in the progression of Parkinson’s disease. Amazon meanwhile offers medical advice through applications on its voice-activated artificial assistant Alexa.

IBM has been focusing on these issues with its Watson Health unit, which uses “cognitive computing” to help understand cancer and other diseases.

When IBM’s Watson computing system won the TV game show Jeopardy in 2011, “there were a lot of folks in health care who said that is the same process doctors use when they try to understand health care,” said Anil Jain, chief medical officer of Watson Health.

Systems like Watson, he said, “are able to connect all the disparate pieces of information” from medical journals and other sources “in a much more accelerated way.”

“Cognitive computing may not find a cure on day one, but it can help understand people’s behavior and habits” and their impact on disease, Jain said.

“We can take 10,000 compounds and narrow that down to 10 to find the most promising ones,” Insilico’s Qingsong Zhu said.

Artificial intelligence is also increasingly seen as a means for detecting depression and other mental illnesses, by spotting patterns that may not be obvious, even to professionals.

A research paper by Florida State University’s Jessica Ribeiro found it could predict with 80 to 90 percent accuracy whether someone will attempt suicide as far off as two years into the future.

And San Francisco’s Woebot Labs this month debuted on Facebook Messenger what it dubs the first chatbot offering “cognitive behavioral therapy” online – partly as a way to reach people wary of the social stigma of seeking mental health care.

Lynda Chin, vice chancellor and chief innovation officer at the University of Texas System, said she sees “a lot of excitement around these tools” but that technology alone is unlikely to translate into wide-scale health benefits.

One problem, Chin said, is that data from sources as disparate as medical records and Fitbits is difficult to access due to privacy and other regulations.

More important, she said, is integrating data in health care delivery where doctors may be unaware of what’s available or how to use new tools. “Just having the analytics and data get you to step one,” Chin said. “It’s not just about putting an app on the app store.”