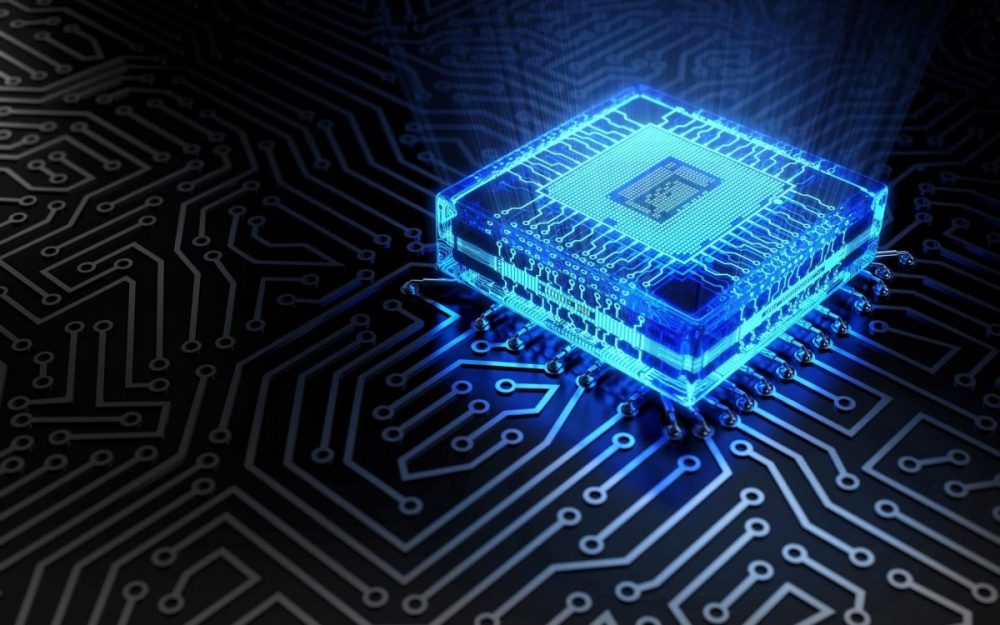 Overclocking is the action of increasing a component’s clock rate, running it at a higher speed than it was designed to run. This is usually applies to the CPU or GPU, but other components can also be overclocked. CPU Overclocking will make any computer perform more set of operations per seconds, or in simple words, multitask with greater speed.

Your computer’s CPU comes from the factory set to run at a certain maximum speed. If you run your CPU at that speed with proper cooling, it should perform fine without giving you any problems.

Before you learn how to overclock your CPU, there’s a few basic principles to get your head around. The first one is heat. Inevitably, the more voltage you add to your components, the more heat that component is going to produce.

Second, the higher the clock speed you’re trying to achieve, the more voltage you will need to power that attempt. Makes enough sense.

And thirdly, there’s only so much voltage your PC part can take before you start to see detrimental effects. These could be a drop in frame rates for GPUs, corrupting processes on the CPU, or even a failure to boot at all.

These, essentially, are the basic limits of overclocking. All chips are born equal, but some are more equal than others. You’ll often hear overclockers talk of “The Silicon Lottery.” In short, this is to do with the manufacturing process with each and every processor.

When should you Overclock your Computer?

The advantages to overclocking are clear: You get a faster CPU that can perform more operations per second. However, overclocking has become less critical over time — where overclocking once offered a more responsive desktop and faster performance in Microsoft Office, computers have become powerful enough that most users probably won’t even notice the difference. Your computer is likely bottle-necked by other things — perhaps a mechanical hard drive, if you don’t have solid-state storage — so you may not see a noticeable performance difference most of the time.

Gamers or enthusiasts that want their hardware to run as fast as possible may still want to overclock. However, even gamers will find that modern CPUs are so fast and games are so limited by graphics cards that overclocking doesn’t work the magic it used to. Overclocking a GPU may get you a small increase in performance, though, depending on your system and the games you’re playing.

How to Overclock Your CPU

Can Overclocking be dangerous?

When you overclock your CPU, you’re doing something you weren’t supposed to do with it — this will often void your warranty. Your CPU’s heat will increase as you overclock. Without proper cooling — or if you just overclock too much — the CPU chip may become too hot and may become permanently damaged.

This complete hardware failure isn’t as common, but it is common for overclocking to result in an unstable system. The CPU may return incorrect results or become unstable, resulting in system errors and restarts.

If you’re overclocking, you should slowly increase the clock rate and test every new level to make sure it’s stable. You should also monitor the temperature of your CPU and ensure that you have proper cooling. The cooling that came with your CPU probably won’t cut if. If you’re using a laptop without much space for additional air flow, don’t try to overclock — there’s generally just not enough space in a laptop to handle the heat.

Overclocking is never a bad idea for PC enthusiasts and gamers provided the overclocker does proper research about the system, tools, and components. Remember every CPU model behaves differently even having the same model number.

Each component of the computer reacts uniquely to this process depending on the manufacturer. No two same models of CPU can tolerate the same amount of overclocking. One may have more endurance than the other if they are identical in their model numbers.